Hydrogen as an antioxidant Benefits 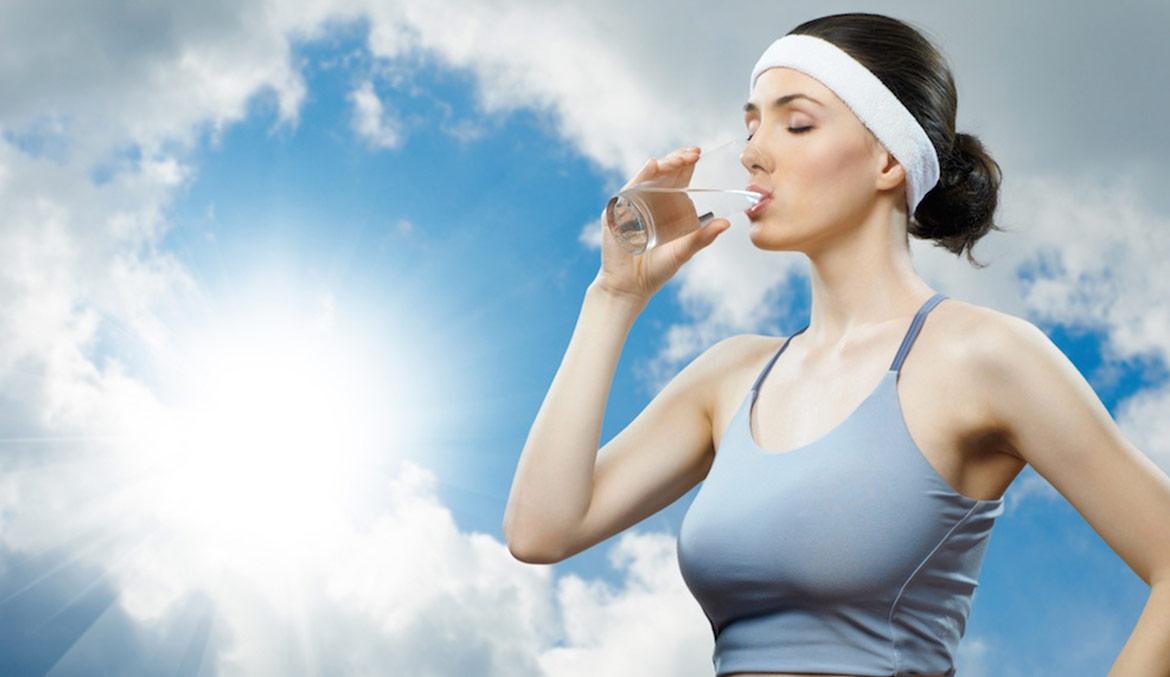 Hydrogen water is sold in bottles in numerous stores in Japan. The product is labelled with its antioxidant potential measured in millivolts.

If you put a piece of iron in regular water it rusts, while in hydrogen water. it doesn’t. Seventy per cent of the human body is water, in which the remaining 30% is submerged. The electrons provided by hydrogen water reduce our rate of oxidation. Size of HYDROGEN in comparison to other ANTIOXIDANTS

Because it is so much smaller than other antioxidants, hydrogen is capable of penetrating the cell nuclei, protecting our DNA from attacks by free radicals.

Hydrogen is also one of the few antioxidants that can cross the blood brain barrier, which is why it is a brain antioxidant. What’s more,hydrogen water, by being ionized, gets regrouped and becomes hexagonal water (six molecules), which is able to reach far more of our cells than regular water (12 to 14 molecules). Hexagonal water forms a powerful ionic bond with the hydrogen molecule, so that when the cells are hydrated, they receive antioxidant hydrogen with the water.

back
Benefits Hydrogen
Where can I buy get Hydrogen?