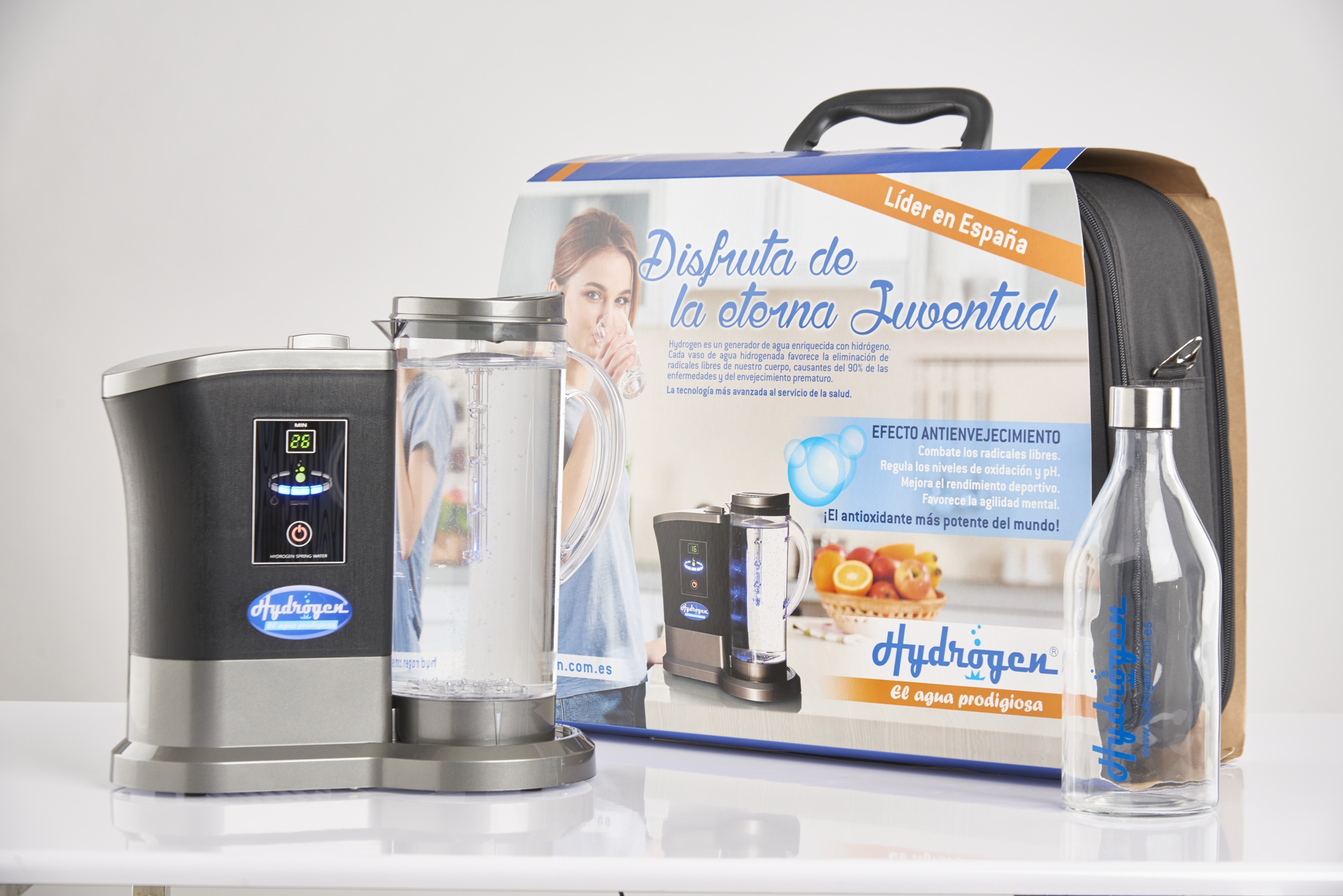 2.- There is a membrane between both electrodes, which only allows hydrogen ions through, as they are much smaller than oxygen ions.

Hydrogen ions are hydrogen atoms without electrons, which gives them a positive electrical charge. These are attracted by the negative pole above the membrane, which causes them to cross through into the jug.

3.- Once the hydrogen ions are in the jug, they take the electrons from the negative pole, converting them into “active hydrogen” atoms.

CREATION OF HYDROGEN BUBBLES IN THE BASE Hydrogen is generated in the base of the jug by two titanium and platinum electrodes, separated by a high-technology patented membrane.

Hydrogen is a revolutionary system, capable of generating hydrogen-rich, ionized water with high antioxidant power.Drinking ionized water speeds up the elimination of free radicals, allowing the body to stay young and healthy. 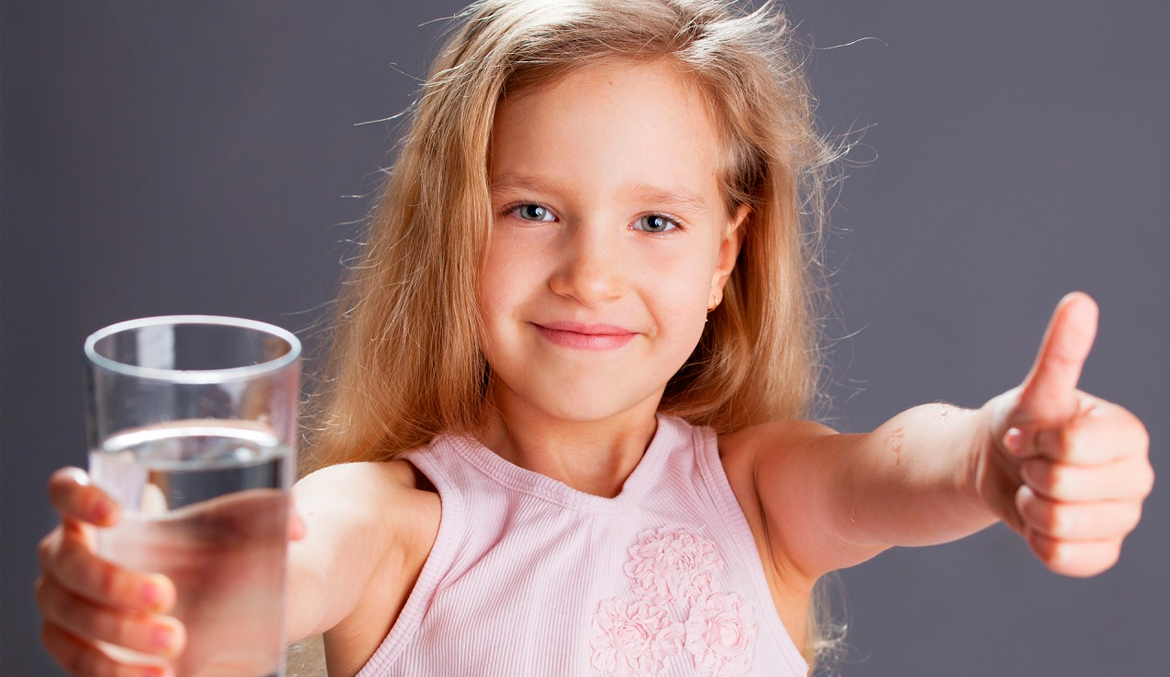 1.- Hydrogen machine DOES NOT PURIFY the water, therefore you should use water with a low mineralization to protect the machine and your health.

2.- Hydrogen water maintains its antioxidant properties for up to eight hours, although it can be stored indefinitely in a hermetically sealed glass bottle, filling it completely without leaving an air gap. If you think that it has lost hydrogen, then you can hydrogenate it again without fear of saturating it.

3.- We recommend you use hydrogen water for drinking purposes only. It is not recommended for cooking, because when it boils the hydrogen evaporates and the water loses its antioxidant properties.

4.- We recommend drinking at least a litre and a half a day, preferably on an empty stomach. If it is drunk with meals it is less effective due to the digestive process.

5.- The equipment comes with a two-year guarantee against manufacturing defects. The guarantee includes call-out or delivery charges throughout Spain.

​6.- The equipment costs nothing to maintain, provided you only use water with a low mineralization. The electrodes have an approximate useful life of more than five years.